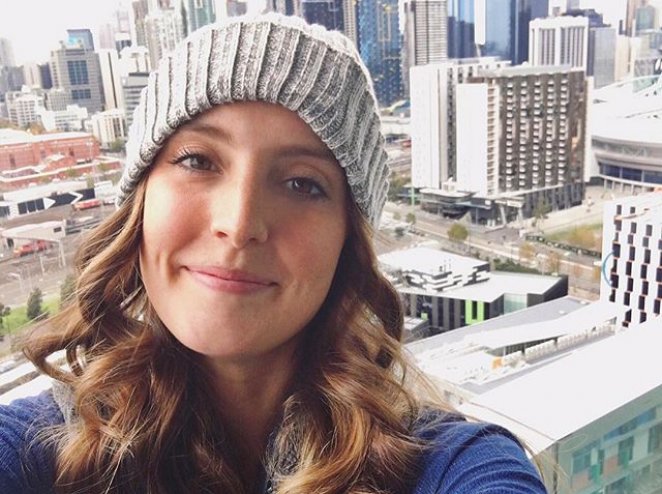 One day when I was in the fifth grade, I was recognized over the loudspeaker during morning announcements. Before school had started, my principal had witnessed me crouching down to scoop up a worm who had made his or her way onto a busy path. When the principal asked why I was moving the worm, I explained that just because the animal was small, he or she didn’t deserve to be squished by a frenzy of feet. It’s now 15 years later, and I’m still defending the fact that every single life has worth.

I grew up in Massachusetts and graduated from Boston University in 2014. After completing college, I fled to the West Coast to thaw out for a year. I quickly fell in love with Southern California, and one year turned into three. In my lifetime, I hope to step foot in every country, read at least 1,000 books, and watch plant-based meats completely replace animal agriculture.